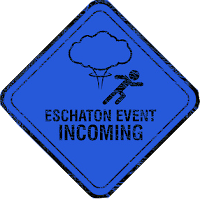 I'm releasing the code and docs that I wrote during my Xbox 360 research.

py360 is available from github and I've written a brief user guide.

Additionally the results of my look into these data structures is available.

This project would not have been possible without the existing work of the Free60 project.
Posted by Arkem at 11:49 PM