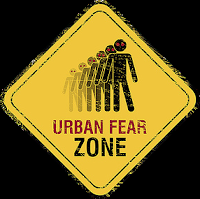 Earlier this year I wrote a paper about disinformation on Twitter, basically the potential for people to spread lies and shape opinion with Twitter. Like the EVE paper I've started polishing it before submitting it to a journal and though that I'd share my draft with you all. There's stuff about swine flu, the US economic stimulus package, plane crashes and terrorism! How can you not love it?

Update: This paper was published in Volume 9, Issue 1 of the Journal of Information Warfare. The full citation is: