A Valorant Portfolio of Sorts

I'm changing jobs (after almost 7 years at Riot, that's a long run!) and I wanted to post a bunch of links to public facing stuff from my time at Riot, mostly Valorant stuff from the past year, this is very self indulgent but think of it as a portfolio of sorts.

Game Update 01: ON RAZE AND ANTI-CHEAT

Dev Blog: Anti-cheat What, Why, and How

Tweet about how many cheaters exist in games and how that feels for players:

There wasn't a right or wrong answer to this poll but I do have some background to give.

It's hard to measure cheating rates because we often have imperfect detection. Devs normally estimate cheating populations by extrapolating from detections, player reports and research. https://t.co/UOzBTkVkNy

Most of what I build for Valorant was security and anti-cheat features but there are some more game related features that I want to highlight below.

Here's the "with Fog of War enabled" clip from the article https://t.co/FdTY2tWICz pic.twitter.com/TK6bdBsm1F 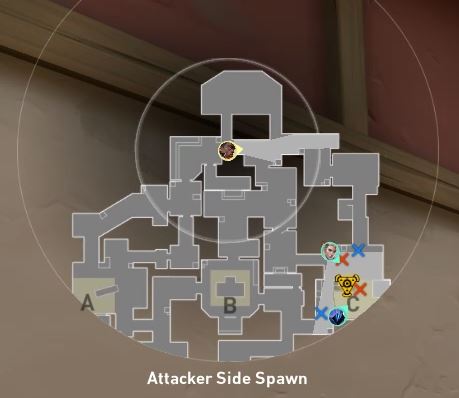 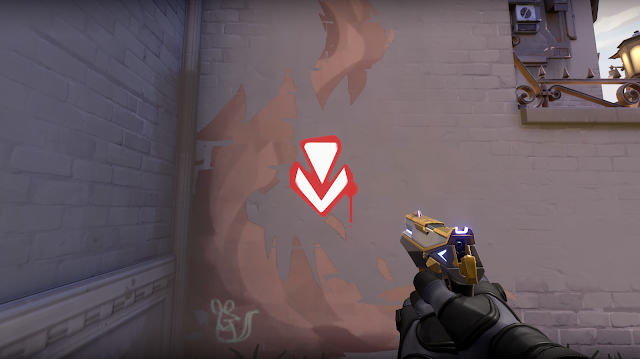 Here's me being banned from Project A. I am better at security than at art but my "HACKER DETECTED" screen is a thing of beauty. pic.twitter.com/3N0953yqq0

Lots of behind the scenes stuff

I did a lot of interviews and got asked for quotes many times, I didn't do a good job keeping track of how those quotes and interviews were used but here are some of them that I could find after the fact.