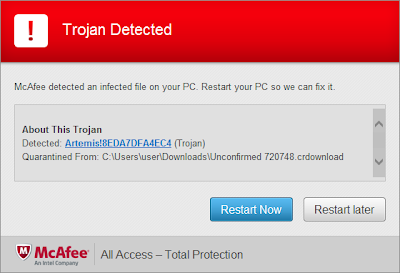 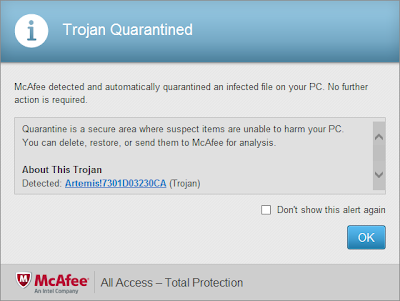 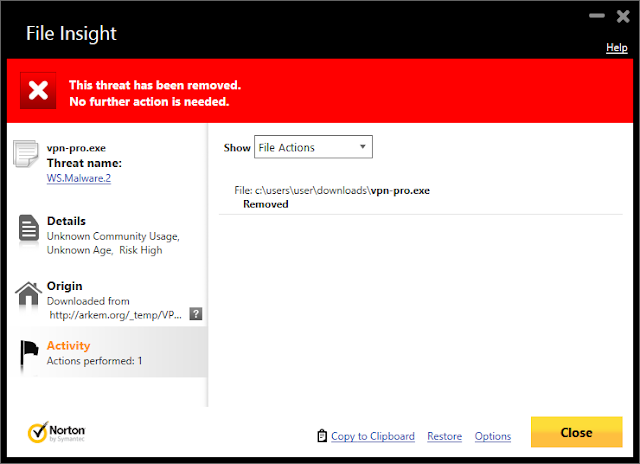 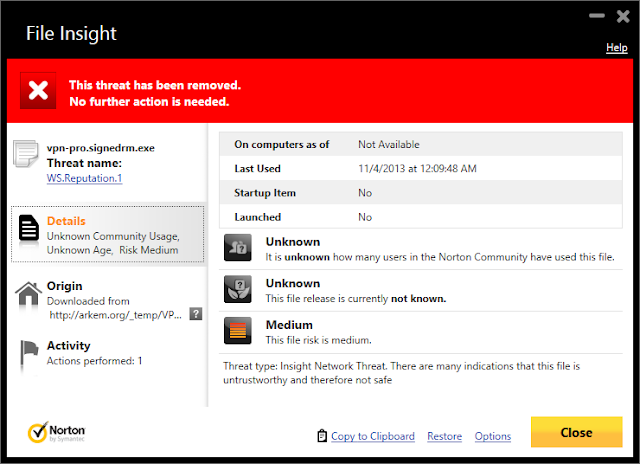 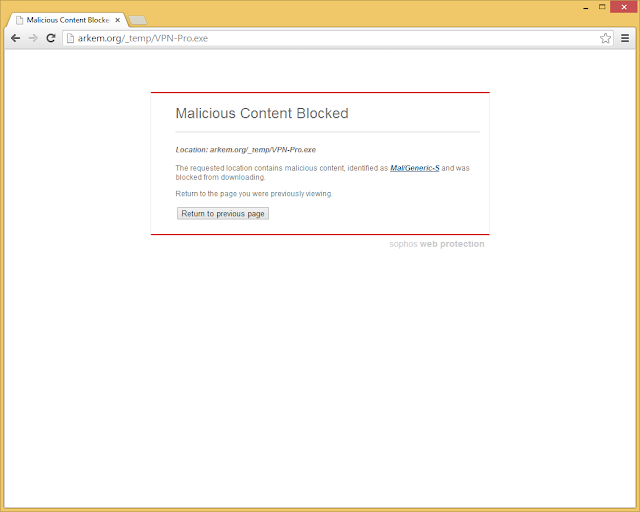 Hey everyone, just dropping in to tell you that I'm moving from Google to Riot Games. I've loved my time at Google but I'm really excited to be able to work on security in the context of online games (also I'm a huge fan of League of Legends). I'll still be blogging (possibly more so than before) and as always the views on this blog represent my opinions and not that of my employer.

Stay tuned for a new blog post very soon now, I have some notes compiled that I just have to polish.
Posted by Arkem at 7:00 PM No comments:

Hardcode 2013, Google and Syscan's secure coding competition, has started! The contest information has been posted at https://code.google.com/p/hardcode/


Teams must develop a marketplace web application that allows people to organize bartering of academic goods or services in a school setting (e.g., selling used books, supplies, tutoring services). The Application should support a general marketplace where any Seller can post an Item they want to sell and any Buyer can express interest in or bid on an item. This Application does NOT include a payment transaction system; the Application connects potential Buyers with Sellers but does not perform actual payment transactions.

If you're a student take a look!

Google and Syscan are running a secure coding competition with sizable cash prizes. Teams of students  will build web applications of App Engine that will be judged on their features and overall security.

Original post: http://googleonlinesecurity.blogspot.com/2013/01/calling-student-coders-hardcode-secure.html
Posted by Arkem at 12:02 PM No comments: